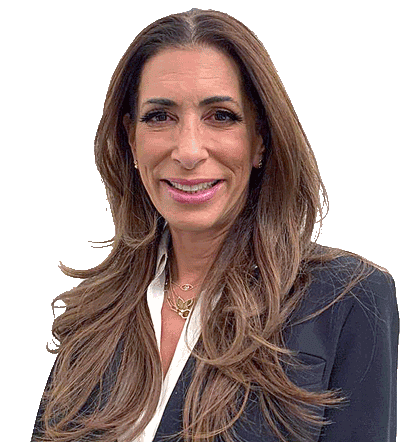 »  » Who oversees the safety of amusement park rides? It depends

Who oversees the safety of amusement park rides? It depends

New Yorkers are using the last pleasant weekends before winter hits to visit amusement parks and theme parks around the city – still making up for lost time last year. While many visitors enjoy rides that are thrilling and a bit scary, they don’t expect to be injured.

Unfortunately, some visitors to these parks around the country are injured every year – in some cases fatally.

Data from the International Association of Amusement Parks and Attractions (IAAPA) shows that rides caused nearly 1,300 injuries throughout the country in 2019. An estimated 6% of the victims were hospitalized or died.

Federal, state and local agencies may have a role

You might assume that a federal safety agency would regulate an industry with so many potentially dangerous activities. Unfortunately, that’s not true.

The Consumer Product Safety Commission (CPSC) used to oversee both “fixed” parks and traveling carnivals and fairs that set up for a time and then moved on to a new location. Congress eventually removed their oversight of the fixed parks.

Someone injured or killed due to a malfunction or other issue with a ride can hold the park liable. Generally, park owners prefer to settle these suits out of the public eye. They may even require that plaintiffs sign a nondisclosure agreement of some sort so that they won’t talk about the settlement publicly.

If a ride was recently inspected by the city or state (depending on where it is) and deemed safe when it wasn’t, it might be possible to hold the responsible government entity liable. If you or a loved one was injured or worse, it’s wise to seek legal guidance so that you can determine your best course of action for seeking justice and compensation is.